Today’s insurance crisis for doctors is only a small part of a much larger insurance problem that is affecting homeowners, motorists and all kinds of policyholders, including consumers in other countries, all at the same time.

Unlike homeowners or motorists, the well-organized and well-funded American Medical Association (AMA) has moved quickly to take political advantage of the insurance situation, devoting $15 million to it this year. The AMA and associated medical lobbies are not pushing for insurance reform, however. They are primarily lobbying for organized medicine’s longstanding priority – lawsuit restrictions – even though such limits will not solve the current insurance crisis.

Doctors’ current insurance problems are no different from those affecting:

Other lines of insurance. Skyrocketing premiums and cancellations of homeowners’ policies are at crisis proportions in many states. In Texas, where insurance rates are going up 500 percent for some, The Governor called the top three writers in his state (Allstate, Farmers and State Farm) “an insurance cartel” taking action “to bring the state to its knees.” He has sued Farmers Insurance for deceptive trade practices leading to these astronomical rate hikes. Auto insurance, liability policies for small businesses and commercial properties and even health insurance policies are starting to experience steep increases as well.

Other countries – Over the past year, industry publications like Best Wire and Best’s Insurance News have reported repeatedly on a similar insurance crises that exists in Australia, and on price hikes that Canadian policyholders are starting to experience. In fact, CJ&D and AIR representatives have been in demand by Australian programs like 60 Minutes Australia as well as the Australian Broadcasting Network to discuss parallels between the U.S. and Australia’s current insurance problems.

Volcanic eruptions in insurance premiums have occurred three times in the last 30 years – in the mid 1970s, again in the mid-1980s, and now today. In the mid-1980s, news reports reminiscent of today included: “Doctors are threatening to quit practicing some specialties or move out of the state.”   In the 1980s, lawmakers in some 46 states passed “tort reforms” after being told by insurance companies and others that this was the only way to reduce high insurance rates. Evidently, it didn’t work.

QUESTION: How can restrictions on U.S. jury awards in medical malpractice cases solve an insurance crisis that affects many other lines of insurance, including homeowners’, auto and health policies, and even insurance in other countries?

QUESTION: In the mid-1970s and mid-1980s, lawmakers around the country enacted extensive “tort reforms” after being told by insurance companies and others that this was the only way to reduce skyrocketing insurance rates. If this were the solution, why are we faced with an identical insurance crisis today?

Medical malpractice litigation in this country is far from frivolous. In a major study released, the National Academy of Sciences Institute of Medicine found that up to 98,000 people are killed each year by medical errors in hospitals – far more than die from car accidents, breast or AIDS. (These figures vastly underestimate the magnitude of the problem since hospital patients represent only a small percentage of the total population at risk). Yet eight times as many patients are injured by medical malpractice as ever file a claim; 16 times as many suffer injuries as receive any compensation. Moreover, according to the National Center for State Courts, there has been no change in the volume of medical malpractice cases in the last five years.

Far more costly than malpractice lawsuits are the costs of medical errors. Total national costs (lost income, lost household production, disability and health care costs) of negligence in hospitals are already estimated to be between $17 billion and $29 billion each year, of which health care costs represent over one-half. Moreover, these figures vastly underestimate the magnitude of the problem since hospital patients represent only a small percentage of the total population at risk, and direct hospital costs are only a fraction of the total costs.

Defensive Medicine –  At most, a very small portion of health care costs result from” defensive medicine.”  The Office of Technology Assessment (OTA) was asked initially by proponents of sweeping malpractice tort restrictions to study the issue. OTA found, among other things, that only “a relatively small proportion of all diagnostic procedures – certainly less than 8 percent – is likely to be caused primarily by conscious concern about malpractice liability risk.” OTA found that “Most physicians who order “aggressive diagnostic procedures … do so primarily because they believe such procedures are medically indicated, not primarily because of concerns about liability.” The effects of traditional tort reforms – particularly caps on damages and amendments to the collateral source rule – on defensive medicine “are likely to be small.”

QUESTION: If the cost of medical errors is far greater than the costs of medical malpractice lawsuits brought by the small number of injured patients who actually file cases, how can reducing the number of lawsuits – lessening the financial incentives for hospitals and HMOs to operate safely – lower the system’s costs? 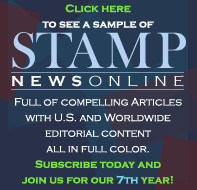 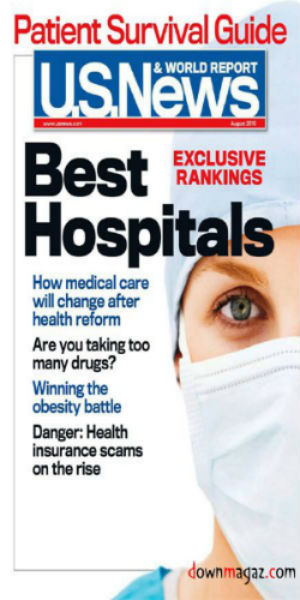 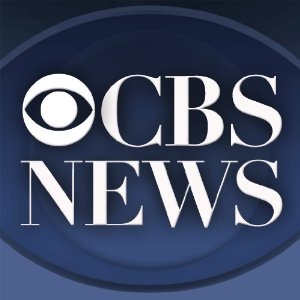